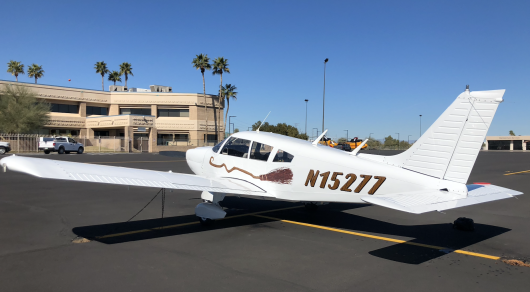 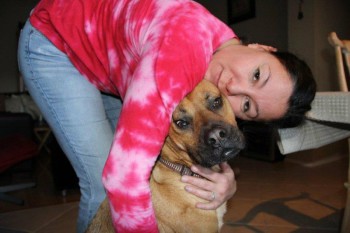 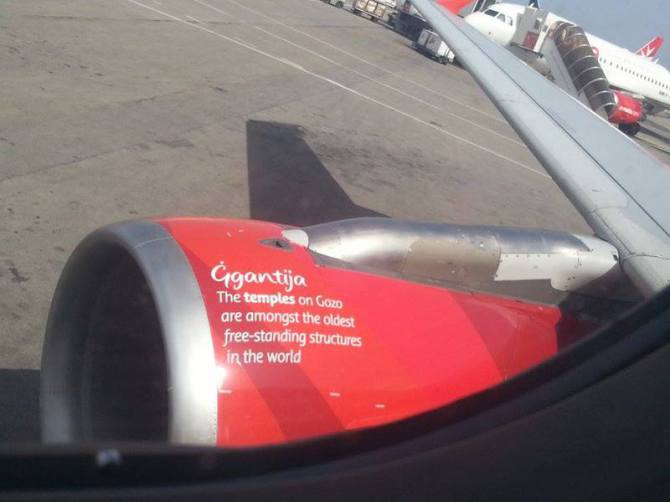 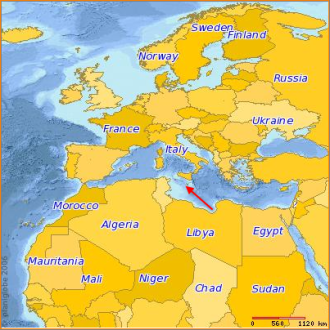 When I tell people in the United States that I was born on the island of Malta, I inevitably invite the following question in response.

The island of Malta is a small independent nation state in the center of the Mediterranean, just below Sicily in Southern Europe.

The archipelago lies south of Sicily and North of Tunisia, in the center of the Mediterranean. The country’s official languages are Maltese and English. 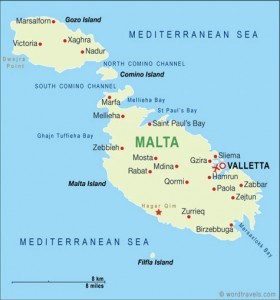 The main physical characteristic of Malta is a well-defined escarpment that bisects it along the Victoria Lines Fault running along the whole breadth of the island from Point ir-Raħeb (west of Nadur Tower) to the coast northeast of Għargħur. The highest areas are coralline limestone uplands that constitute a triangular plateau, Ta’ Żuta (829 feet [253 meters]), to the west.

The uplands are separated from the surrounding areas by blue clay slopes, while under-cliff areas are found where the coralline plateau has fallen and forms a subordinate surface between the sea and the original shore. The total shoreline is 85 miles.

To the north the escarpment is occasionally abrupt and broken by deep embayments. To the south, however, the plateaus gradually descend from about 600–800 feet into undulating areas of globigerina (derived from marine protozoa) limestone less than 400 feet high. On the west are deeply incised valleys and under-cliff areas, while on the east are several valleys that descend to the central plains.

The west coast of Malta presents a high, bold, and generally harborless face. On the east, however, a tongue of high ground known as Mount Sceberras separates the bays of Marsamxett and Grand Harbour. These deepwater harbors contribute to the strategic importance of Malta. They are associated with nine seasonal creeks that include those of Sliema, Lazzaretto, Msida, and Newport. The northern shore is again bare and craggy, characterized by its coves and hills, which are separated by fertile lowlands.

In Gozo the landscape is characterized by a broken coralline plateau to the north and by low-lying globigerina limestone plains and hills to the south. The highest point, in the west, is 578 feet. The total shoreline is 27 miles. 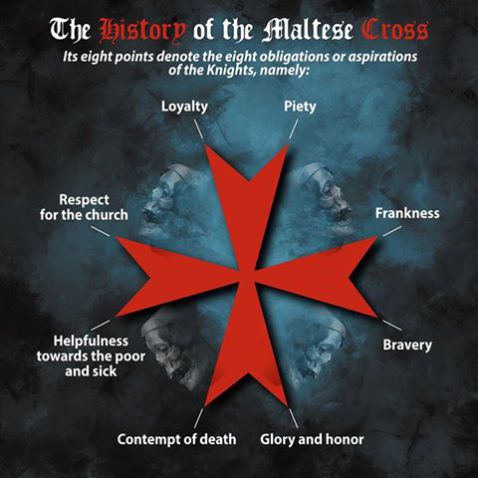 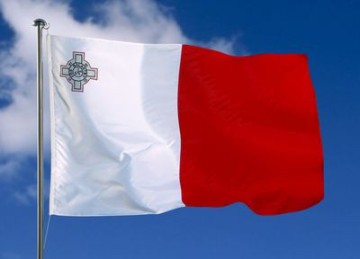 My favorite places on the island are the prehistoric temples.

The oldest buildings in Europe are found in Malta - older than the Pyramids of Egypt.

The occupation and settlement of Malta by modern humans began approximately 7,000 years ago, when the first Neolithic Farmers crossed the 50 mile-wide straits that separate the islands from Sicily. Prior to that, the islands were uninhabited. The undomesticated animals, at the beginning of the Holocene [12-10,000 years ago] would have been red deer, bear, fox and wolf. Much earlier than that, there is archaeological evidence of Pleistocene species [c. 250,000 years ago] such as dwarf elephants and hippopotami.

Check out the various webcams around Malta! 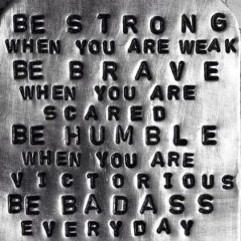 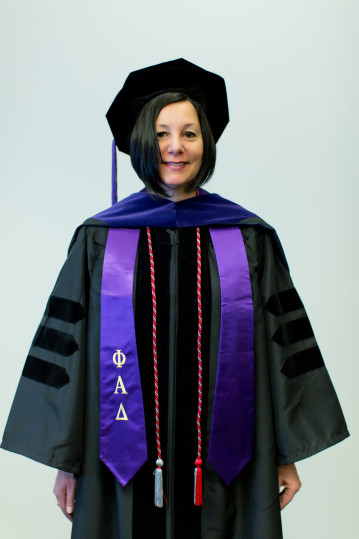 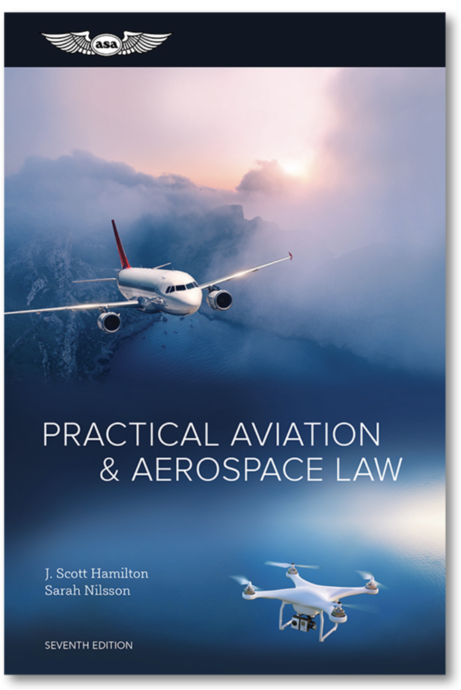 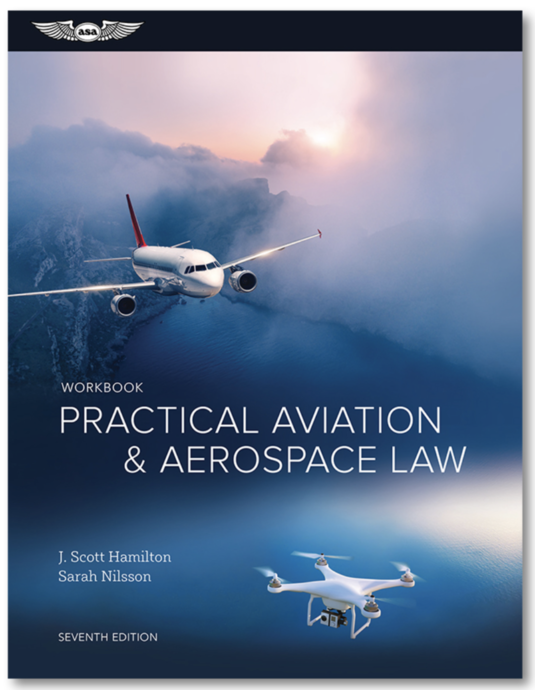 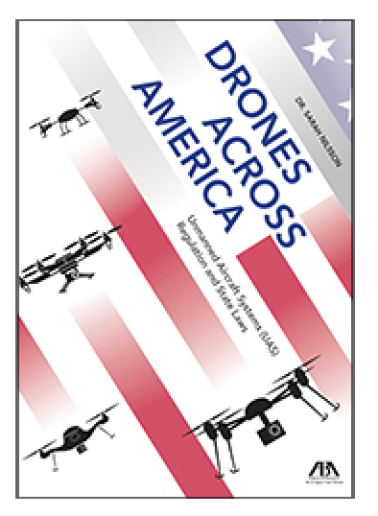 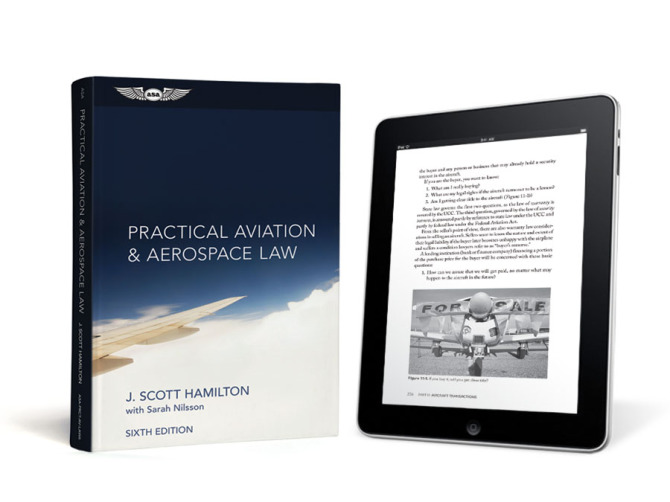 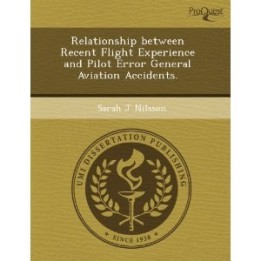 ﻿My doctoral dissertation for the Ph.D.

My Advanced Writing Requirement (AWR) for the J.D.

"A Circle Takes No Sides" on the topic of Circle Justice 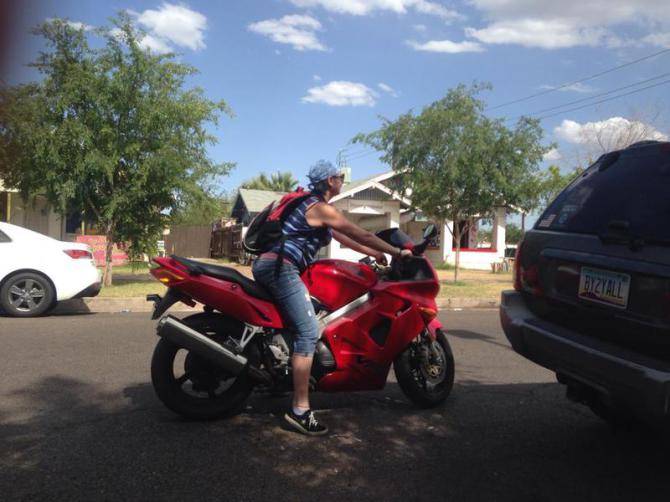 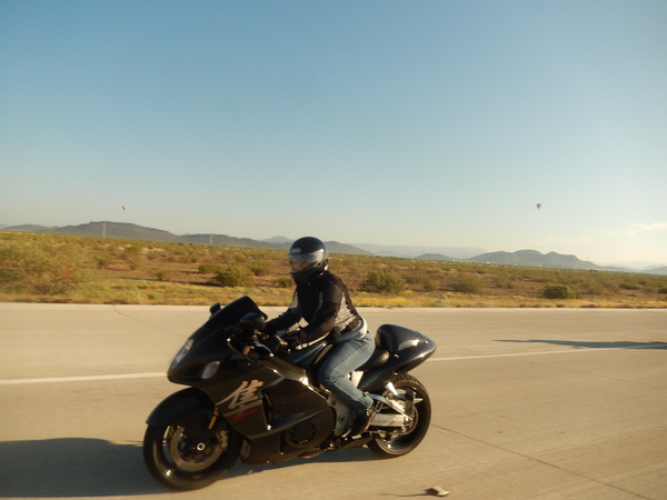