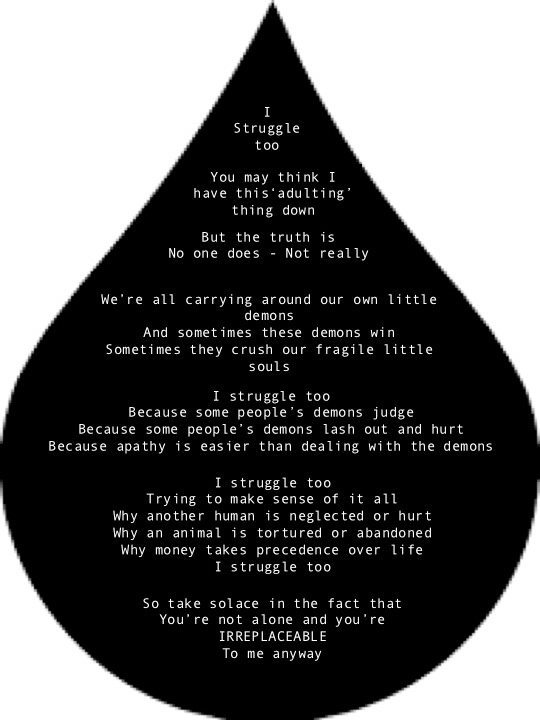 One of my students took his own life.... I grieved..... and as part of the healing process I wrote the poem "I struggle too" enclosed in a black teardrop

May you rest in peace dear student

You shall be missed but never forgotten 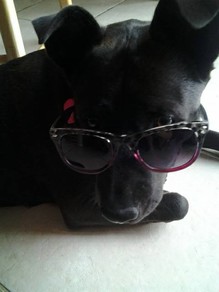 Love Letter to my dog Hugo written February 5, 2016 by Sarah J. Nilsson for a radio contest for Valentine's Day on Magic 99.1 - Leza and Ron in the Morning (It was the second finalist!)

I gazed upon your beauty, sweet Atlantis

In the summer of twenty fourteen.

For many years I have waited for this,

For this sight to be seen.

Anticipation as they play the intro.

Then immediately right after the video,

Without a moment to reflect…

The screen itself parts to reveal,

The most overpowering sight,

As I let out a veritable squeal,

Lest my heart should burst outright!

As if in a dreamlike state,

My feet walk me under her belly.

For it was August eight,

I gazed upon her magnificence.

Through the crowds I wrangle.

To get closer to her cargo bay,

Open for all to see her positions.

Oh, how I have no words today.

Impressed by her thirty-three space missions.

Hard to wrap my head around,

The 126 MILLION miles in space she flew.

And now she rests on Florida ground,

And as I gaze, and gaze some more,

As if time for me stood still,

The tears, they started to pour.

I hid behind my husband, Will.

Why was I so moved, I wonder?

Was it because I yearn for space travel?

Or was it that she’d been there, I ponder.

That is the mystery to unravel.

Written by SARAH NILSSON 8-08-14 while standing beneath the majestic space shuttle Atlantis at the Kennedy Space Center, Florida. 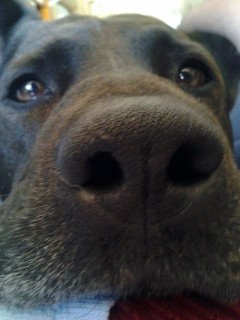 Under a star-filled sky she flew

There was nothing else she’d rather do

The desert-moon shone large and pale

On cold metal wings high above the ground

The humming of two engines was the only sound

Not a creature stirred at all that night

The earth at rest, a calm and peaceful sight

The roads below, how they snaked their way

Through valleys, and over mountains they lay

Lights sparkled from cities that slept

And the night, onward it crept

Yes, slowly but surely the night passed by

While on silver wings she did indeed fly

No other place on the planet could beat

Sitting up front in the left pilot’s seat

As the beggar can’t describe to the king his pain

Nor can I with mere words these feelings express

The undying love of flying I possess

Written by SARAH NILSSON 6-26-02 on a flight from Phoenix to Burbank at about 1.30 am local time. 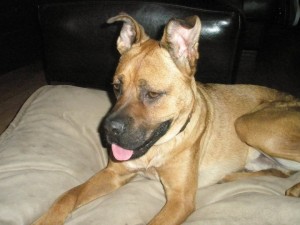 Many people have a dream. Dreams are everyone’s

My dreams were like everyone else’s – I wanted to be

Many years were spent in this pursuit, and many roads

Until I stumbled upon the

joy of flight…….freedom at last

To do the one thing that sets my

To take to the blue skies on

Bernoulli and Newton both

But never do I cease to be amazed

When reaching speed we take to the air

Wheels leave the Earth below

We leave our troubles behind

Like a bird that has swooped into the sea

to catch a fish

but as it continues upward, the droplets, 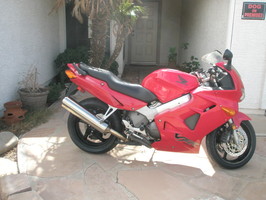 In the heat of July

So often I must fly

I leave Albuquerque for Phoenix direct

There are thunderstorms enroute to expect

I take off down the runway in my Navajo

Twenty miles out and standing tall

I’m tearing through the sky

Looking for a clearing through which to fly

At a hundred and seventy miles per hour

While the clouds ever growing, above me tower

With a whisper of a prayer I watch my stormscope

“Let there be a gap,” I silently hope

Soon a ray of sunshine makes a space

Through the space I go – a bumpy ride

Gray walls of evil on either side

A bolt of lightning is thrown like a spear

Meant to intimidate me, to cause me fear

The cloud above me, puffy and wild

As I cautiously make haste to the other side

Over the White Mountains it lay like a shroud

Passing St. John’s, visibility is at its best

I can soon see Four Peaks to the distant southwest

I advise the controller I have Phoenix in sight

He returns with, “Cleared to land, two five right”

Right on schedule my wheels touch down

My cargo will soon make its way into town

I thank the angels that guided my way

As I made it back safely on this hot sultry day 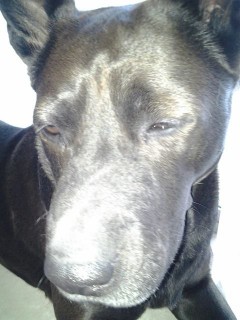