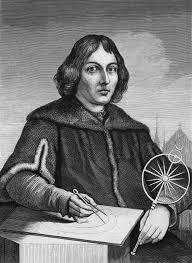 Nicolaus Copernicus was a mathematician, astronomer, and scientist who lived from 1473 to 1543.

He identified the concept of a heliocentric solar system, in which the sun, rather than the earth, is the center of the solar system.

Johannes Kepler is known for his laws of planetary motion.

Wernher Von Braun was one of the most important rocket developers and champions of space exploration during the period between the 1930s and the 1970s. 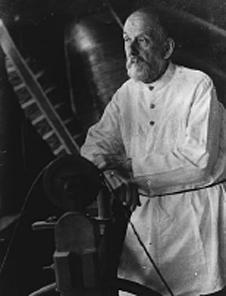 Konstantin Tsiolkovsky was a Russian mathematics teacher who published his ideas in 1903 in The Exploration of Cosmic Space by Means of Reaction Devices. 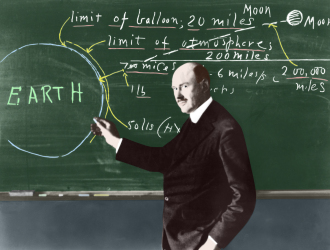 Dr. Robert H. Goddard is known as the father of modern rocketry. 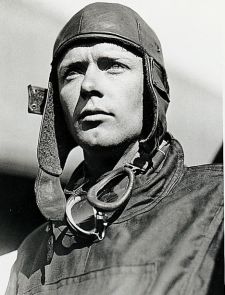 In 1930, Goddard obtained financial backing from none other than Charles Lindbergh. 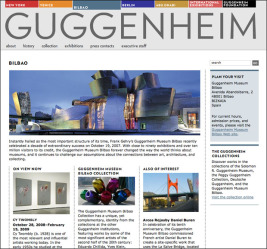 The next major developments in rocketry took place in Germany until 1957 and Sputnik. 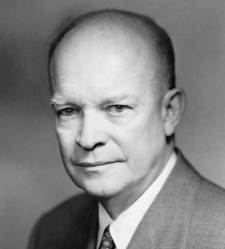 In 1958 President Eisenhower transmitted a Christmas message to the world via an orbiting satellite making the world's first voice transmission to Earth from outer space. 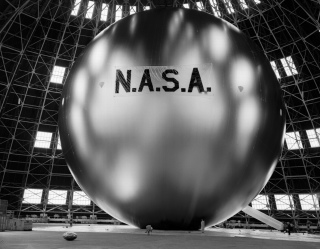 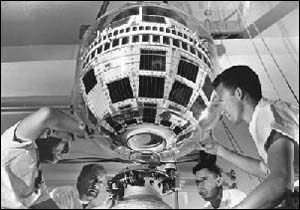 In 1962 AT&T financed the development and launch of TELSTAR, the first commercial communication satellite.

In 1963 NASA placed the first satellite, Syncom, in geosynchronous orbit.

INTELSAT was created out of a meeting in 1964 between the US, Western Europe, Australia, Canada, and Japan.

History is rich with the successes of space exploration.

NASA has information on the history of human spaceflight. 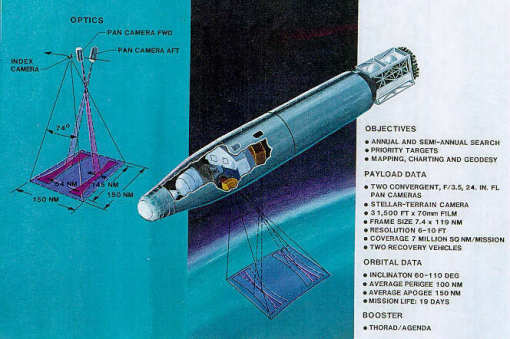 In 1946 the first photograph of Earth from outer space was taken by a captured V-2 rocket launched from the White Sands Missile Range in New Mexico.

In 1960 the US military launched its first reconnaisance satellite, Corona.

The 1970s heralded in a series of civil data-collection satellites, Landsat, the land satellite series. 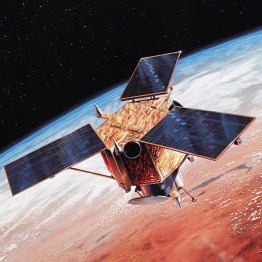 GeoEye Inc. was an American commercial satellite imagery company based in Herndon, Virginia. It was merged into the DigitalGlobe corporation on January 29, 2013. 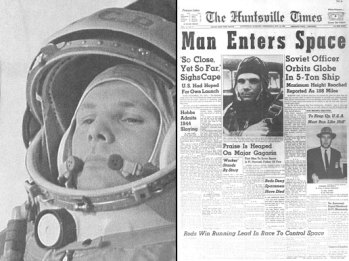 April 12, 1961 - the Soviet Union sent Yuri Gagarin into space, making him the first person to travel to space and to orbit Earth. 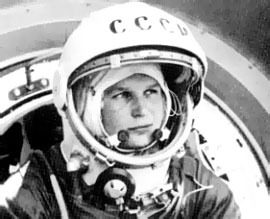 Space Exploration from the National Archives 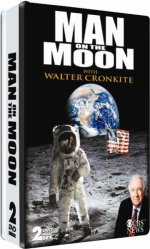 I just watched this... the program reflects on the Apollo missions.

The two-DVDs are comprised of newscasts which allow the viewer to experience and relive man's most spectacular achievement through the eyes of Walter Cronkite, Wally Schirra and others.