I have been a pilot since 1994 and a flight instructor since 2000. Here are some pages dealing with aviation education. 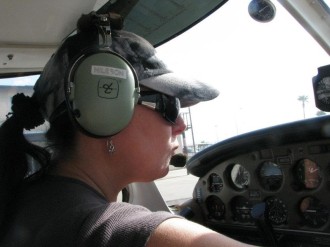 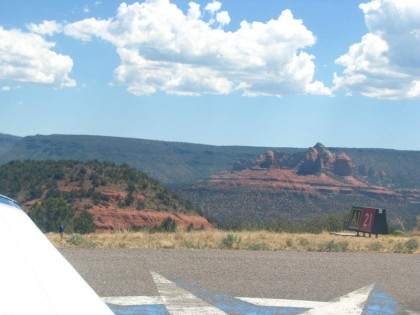 AC 90-109A - Transition to Unfamiliar Aircraft

American Flyers Importance of, and How to file an IFR Flight Plan - it's free!

The first to sign up - charter members reflect on 75 years

Airports and their stories - fields of dreams from then and now

A plane-crazy America - GA in pop  culture through the years

Same as it ever was - flight training through the years

What if? - A dystopian vision - GA without AOPA

Conducting an effective Flight Review - Guidance for the CFI

Use of portable electronic devices aboard aircraft - AC 91.21-ID 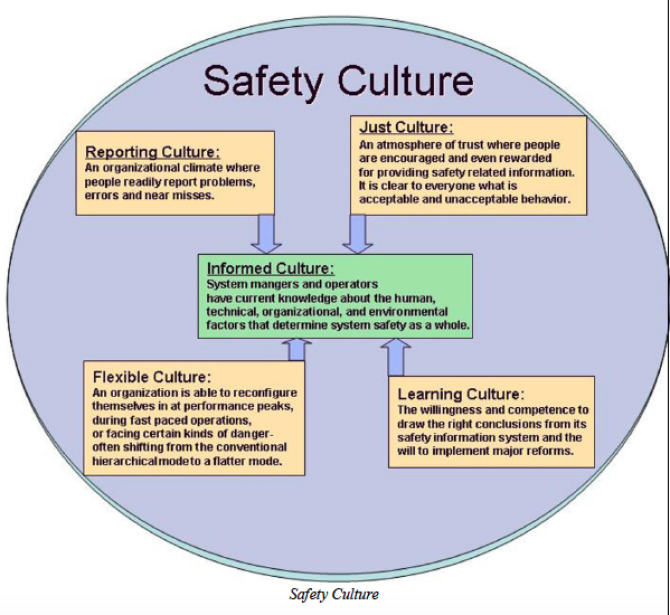 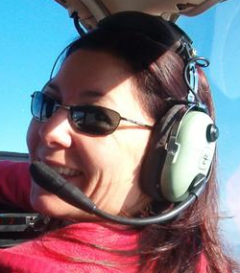 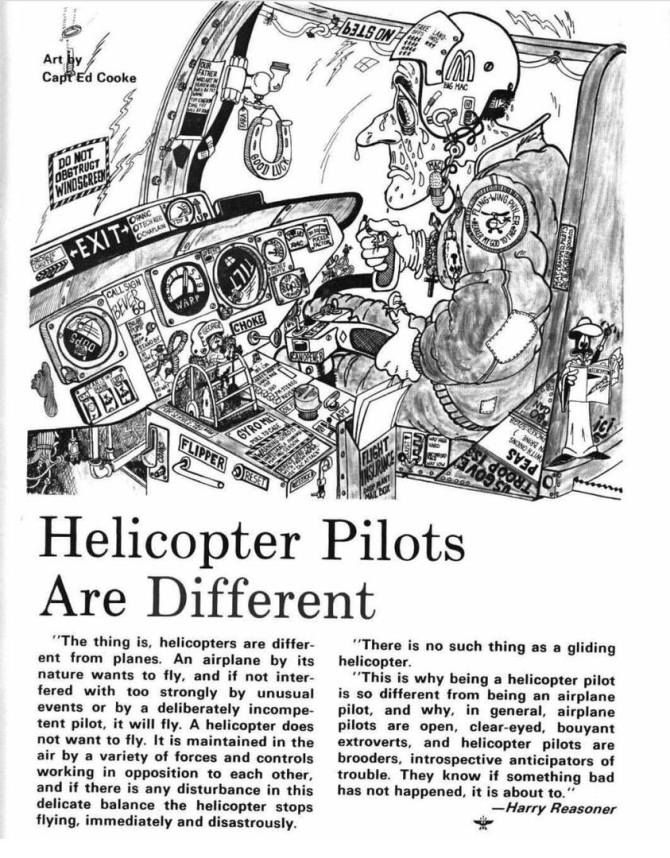 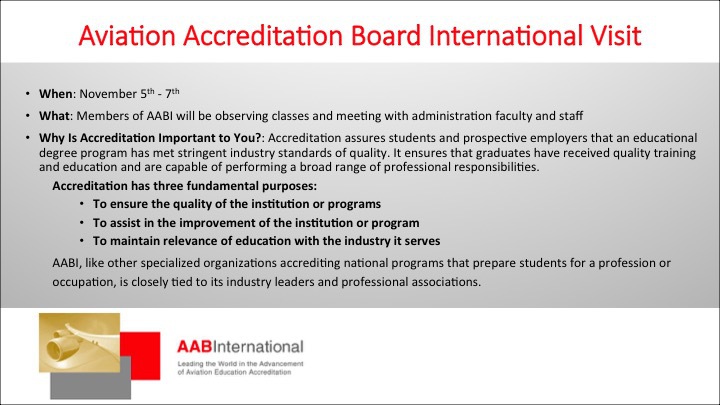 The Aeronautical Science degree program of ERAU-PRC shall prepare students to become productive members of the aviation industry. The Aeronautical Science degree program blends flight training with rigorous academic study in a unique manner that provides a strong foundation for a career as a leader in the aviation industry, including airlines, as well as corporate, commercial, or military aviation.

Raising the Standards for the Next Gener[...]
Adobe Acrobat document [295.6 KB]