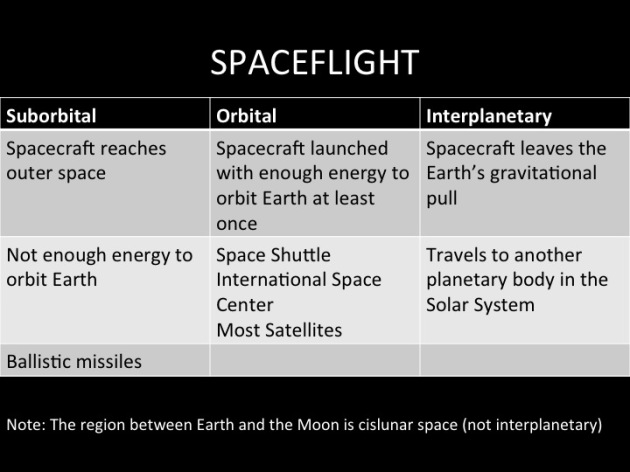 Allocation: Entry in the Table of Frequency Allocations of a given frequency band for the purpose of its use by one or more terrestrial or space radiocommunication services or the radio astronomy service under specified conditions. (Radio regulations)

Allotment: Entry of a designated frequency channel in an agreed plan, adopted by a competent conference, for use by one or more administrations for a terrestrial or space radiocommunication service in one or more identified countries or geographical areas and under specified conditions. (Radio regulations)

Assignment: Authorization given by an administration for a radio station to use a radio frequency or radio frequency channnel under specified conditions. (Radio regulations)

Radio regulations: The international treaty governing the use of the radio-frequency spectrum and the geostationary-satellite  and non-geostationary- satellite orbits

Altitude: height of an object above mean sea level

Attitude: orientation of spacecraft in space

Crew: Any employee or independent contractor of a licensee, transferee, or permittee, or of a contractor or subcontractor of a licensee, transferee, or permittee, who performs activities in the course of that employment or contract directly relating to the launch, reentry, or other operation of or in a launch vehicle or reentry vehicle that carries human beings. A crew consists of flight crew and any remote operator.

Flight Crew: Crew that is on board a vehicle during a launch or reentry.

Experimental permit: An authorization by the FAA to a person to launch or reenter a reusable suborbital rocket.

Flight Safety System: A system designed to limit or restrict the hazards to public health and safety and the safety of property presented by a launch vehicle or reentry vehicle while in flight by initiating and accomplishing a controlled ending to vehicle flight. A flight safety system may be destructive resulting in intentional breakup of a vehicle or nondestructive, such as engine thrust termination enabling vehicle landing or safe abort capability.

Launch site: The location on Earth from which a launch takes place (as defined in a license the Secretary issues or transfers) and necessary facilities at that location.

Launch site safety assessment (LSSA): An FAA assessment of a Federal launch range to determine if the range meets FAA safety requirements. A difference between range practice and FAA requirements is documented in the LSSA.

Launch vehicle: A vehicle built to operate in, or place a payload in, outer space or a suborbital rocket.

Inclination: angle between equatorial plane and orbit of spacecraft

Equatorial plane: imaginary line extending from the equator on Earth to the celestial sphere

Orbit: gravitationally curved path of an object around a point in space

Orbital node: one of the two points where an orbit crosses a plane of reference to which it is inclined

Ascending node: point where the orbiting object moves north through the equatorial plane

Descending node: point where the orbiting object moves south through the equatorial plane

Orbital velocity: minimum speed at which a spacecraft must travel in order to remain in orbit

Period: time it takes spacecraft to make one full orbit around Earth

Apogee: point along spacecraft's orbit where it is furthest from Earth

Perigee: point along spacecraft's orbit where it is closest to Earth

Eccentricity: measure of how much an orbit deviates from a perfect circle

Karman Line: most commonly accepted earth/space boundary - at an altitude of about 100km or 62 miles

Trajectory: path that a moving object follows through space

Delta-v: measure of energy required to perform an orbital maneuver

Delta-v budget: total delta-v required to perform all of the orbital maneuvers that a spacecraft must accomplish during the course of its mission

Satellite constellation: number of satellites with coordinated ground coverage, operating together under shared control, synchronized so that they overlap well in coverage and complement with other satellites' important coverage... eg. GPS, Sirius and XM radio

Microgravity: caused by the perpetual free-fall of orbital motion; weightlessness, where the force of gravity is just above zero

Micrometeoroids: particles of dust the size of a grain of sand that date back to the creation of the solar system... eg. most shooting stars

Whipple shields: thin foils of film placed a short distance outside of the outer wall of a spacecraft to protect critical systems from macrometeoroids

Artificial Satellite: any object that has been placed into orbit by human activity

Bus: part of a satellite that carries the payload and provides electrical power, computer processors, and propulsion to the entire spacecraft

Escape velocity: velocity at which an object escapes a body's gravitational pull and will move away from that body indefinitely

Reaction mass: mass against which a system operates in order to produce acceleration

Gravity assist: field propulsion method that uses a large body's gravity like a slingshot to accelerate an interplanetary probe towards its destination

Launch window: period of time when a launch vehicle must be launched in order to reach its target in outer space

Multistage rockets: launch vehicle with multiple stages, each containing its own engines and propellant. Stages can either be parallel stages mounted alongside one another or tandem or serial stages that are mounted one on top of the other

Payload: equipment a satellite needs to perform its mission, such as cameras or transponders

Perpetual free-fall: state where an object in orbit above Earth is travelling fast enough that the curve of Earth falls away from the object at the same rate that gravity pulls the object toward Earth

Solar sail: field propulsion device that uses the pressure of solar radiation against a large collection surface to propel a spacecraft

Space adaptation syndrome: disruption of the vestibular system that causes nausea and usually affects astronauts during their first several days in outer space

Reentry site: The location n Earth where a reentry vehicle is intended to return. It includes the area within three standard deviations of the intended landing point (the predicted three-sigma footprint)

Risk: A measure that accounts for both the probability of occurrence of a hazardous event and the consequence of that event to persons or property.

Space flight participant (SFP): An individual, who is not crew, carried aboard a launch vehicle or reentry vehicle.

Suborbital rocket: A vehicle, rocket-propelled in whole or in part, intended for flight on a suborbital trajectory, and the thrust of which is greater than its lift for the majority of the rocket-powered portion of its ascent.

Suborbital trajectory: The intentional fllight path of a launch vehicle, reentry vehicle, or any portion thereof, whose vacuum instantaneous impact point does not leave the surface of Earth. 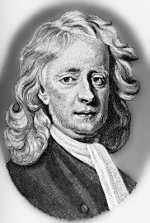 - every body continues in a state of rest, or of uniform motion in a straight line, unless it is compelled to change that state by a force imposed upon it

- when a force is applied to a body, the change of momentum is proportional to, and in the direction of, the applied force

Law of Universal Gravitation: every particle in the universe attracts every other particle with a predictable, measurable force 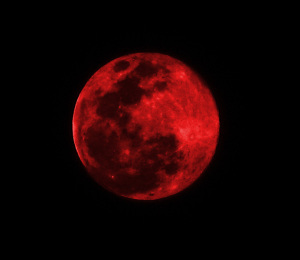 Polar orbit: passes above or nearly above both poles of the Earth

Sun-synchronous orbit: orbit times to pass over the same point on Earth at the same time of day

GSO - GeoStationary Orbit: geosynchronous orbit directly above the equator that appears to remain stationary over one point on Earth

Lagrange Points: orbital locations between two large celestial bodies where the combined gravity of the objects interacts such that a smaller object placed at this point will stay in place relative to the larger bodies

Parking Orbit: temporary orbit used to store a satellite that is waiting to move on to the next stage of its mission

Graveyard Orbit: orbit several hundred miles above GSO to which GSO satellites are moved at the end of their operational life in order to make room for other satellites 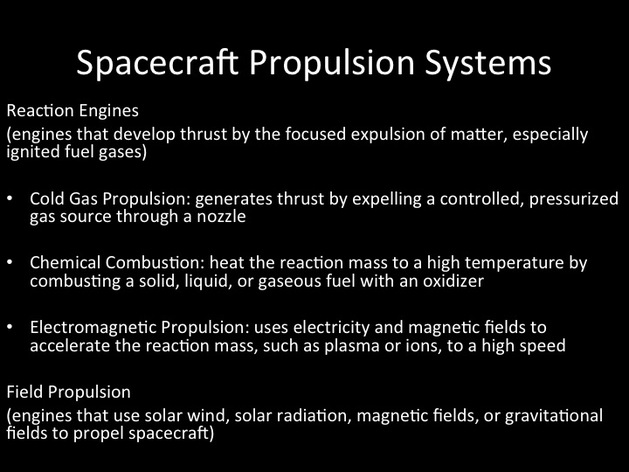 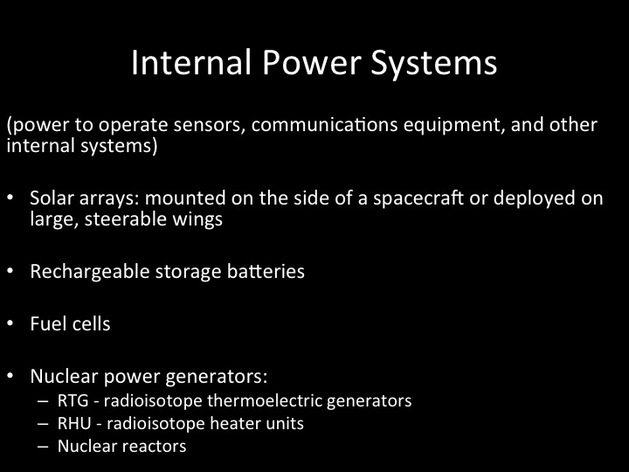 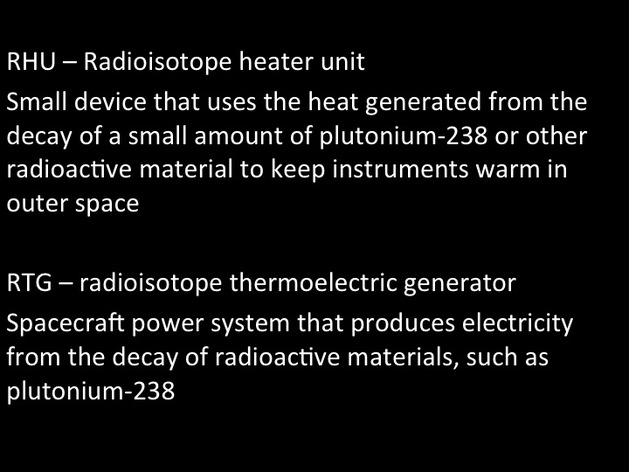 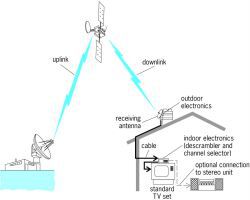 - one or more satellites

- particles ejected from the Sun during solar storms

- galactic cosmic rays (heavy, high-energy ions that originate outside of the solar system) 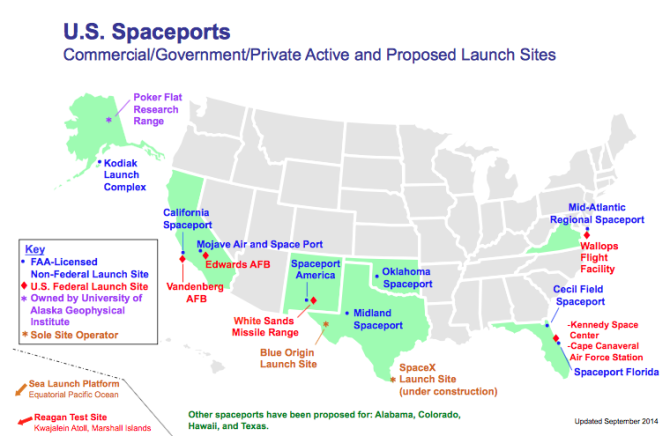 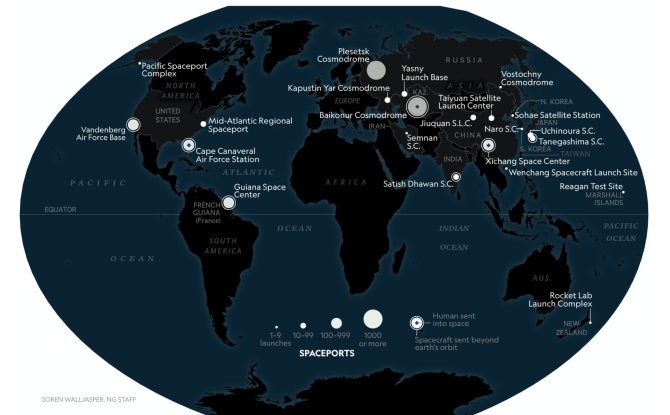