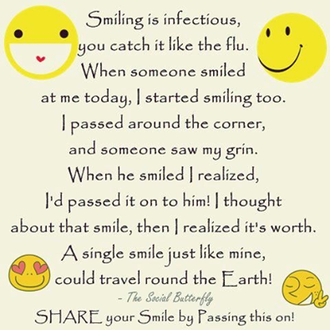 Sovereign immunity: citizens could not sue their government

Federal Tort Claims Act (FTCA) - 1946 - allows suit "for injury or loss of property or personal injury or death caused by the negligence or wrongful act or omission of any employee of the government acting within the scope of his office or employment, under circumstances where the United States, if a private person, would be liable to the claimant in accordance with the law of the place where the act or omission occurred."

With few exceptions, the federal government is liable for the consequences of:

1. negligence of government employees who are

2. acting within the scope of their employment with the federal government

3. if a private employer would be liable for that employee's torts under the same circumstances

- geographic limitation: excludes claims arising in a foreign country - issues of liability for injuries arising out of US military activities in the host nation are addressed on a nation-by-nation basis through separate status of forces agreements (SOFA) between the nations

controllers' work is NOT discretionary function

In cases under the FTCA, government employees are held responsible to exercise the ordinary degree of care of the reasonably prudent person - resolved by reference to the Air Traffic Controller's Handbook

For situations not specifically addressed in the Handbook, use the ordinary negligence test - reasonable prudent person

1. design must be proved to conform to aircraft certification standards contained in the FAR

FAA will issue a Type Certificate approving the design

2. manufacturer must satisfy the FAA that its production and inspection methodology assures precise replication of the design

3. as each individual airplane is completed, it is inspected and tested for conformity with the approved type design and issued its own FAA Airworthiness Certificate before being delivered to the customer